Chef Aaron is the Executive Chef at The Grand Event Center in Grandview Yard.

He came from the culinary team at Nationwide Hotel and Conference Center in Lewis Center, Ohio where he was the Sous Chef specializing in events. It was there where he fine-tuned his modern cooking techniques and added to his culinary repertoire.

He was born and raised in Ohio but has traveled across the entire nation in his years as the vocalist, guitarist for a touring rock band and has recently visited Ireland and France which has brought new perspective to his cuisine.

His culinary inspiration began at a young age while cooking alongside his mother and grandmother but really began to take hold during home economics class in high school where he started creating his own recipes and cooking dinner parties for his friends.

Chef Aaron’s cuisine utilizes modern techniques and philosophies while referencing classical pairings and culinary traditions. He is passionate about his craft, respecting ingredients and creating menus that reflect the seasons and the bounty that local farmers and artisans provide. Learn more about him in this blog post! 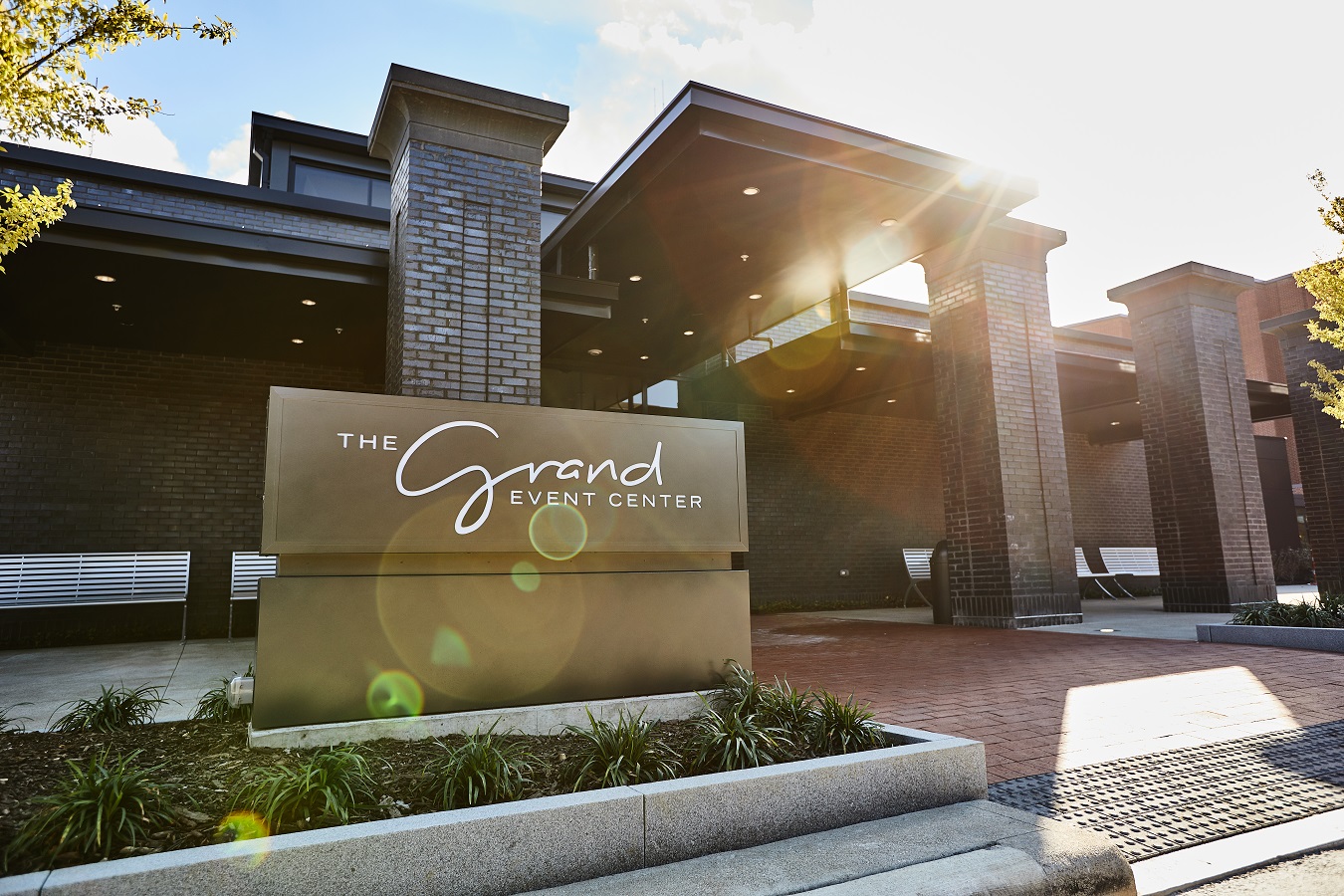 If you’re planning an event or have any questions about our venue, please complete the request information form above, call The Grand Event Center at 614.453.4300 or email [email protected] 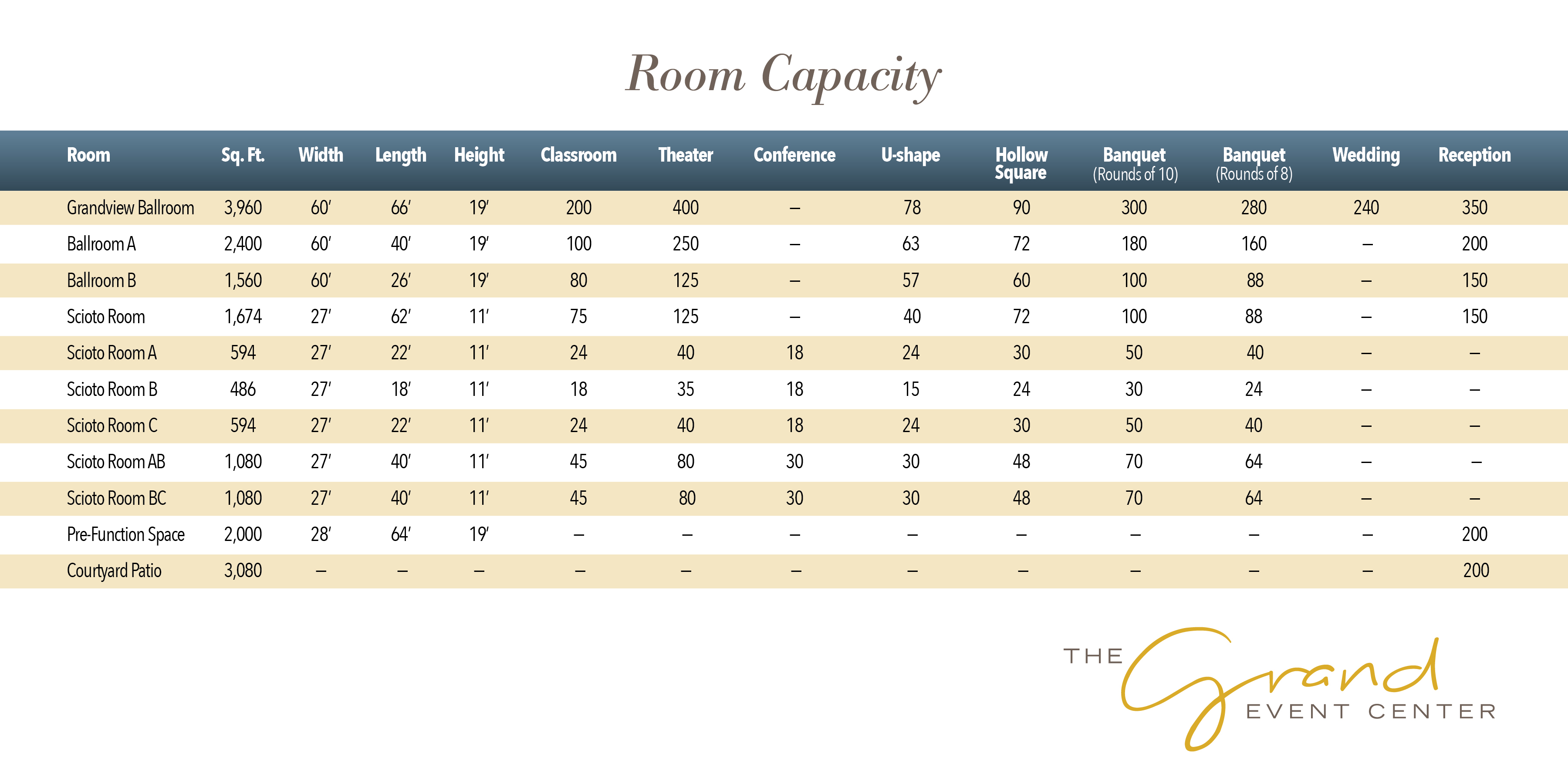